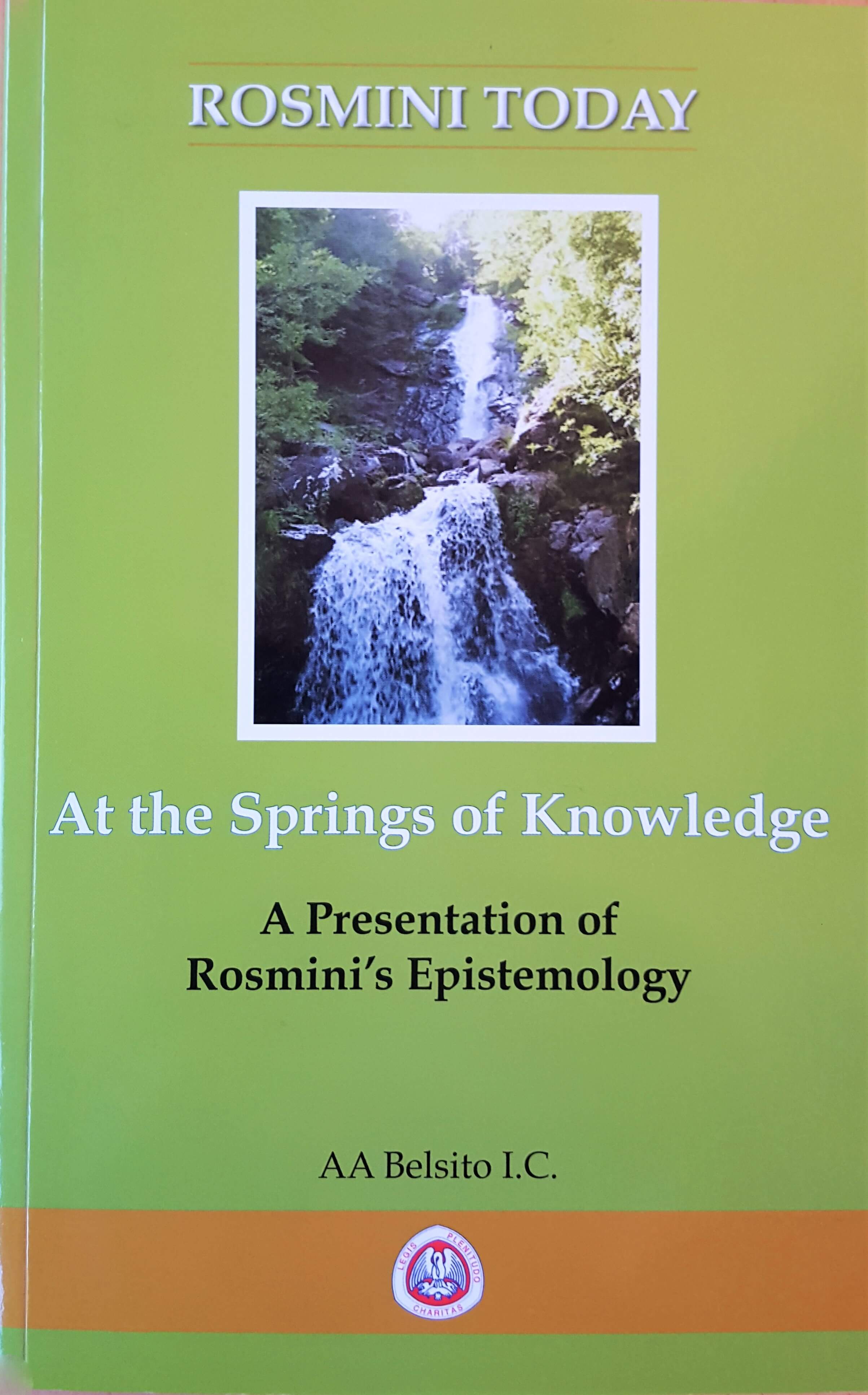 At The Springs of Knowledge

A Presentation of Rosmini’s Epistemology. The theory of the “Big Bang” has revolutionized the way we understand the origin of the universe and of all things within it. If true, the evolution of galaxies, stars, planets, and of all matter from an original “single point” appears to the mind as a very clever, economical, and awe inspiring way of creating the universe. Long before the theory of the “Big Bang”, Antonio Rosmini had formulated a similar theory in the formation of the immense universe of “ideas” from a “single point”, which he called the “idea of being”. According to Rosmini, all ideas, and all knowledge have their origin in the idea of being.

Download / View for study Buy Physical Book Back to Library 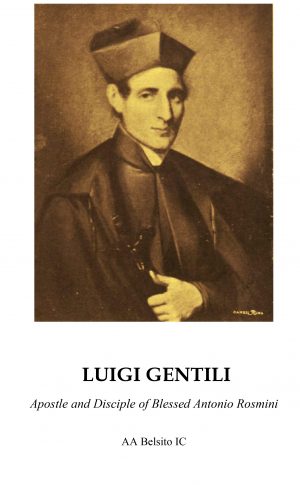 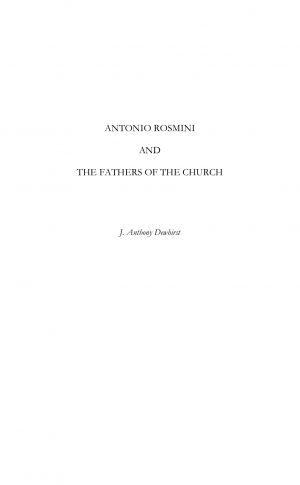 Antonio Rosmini and the Fathers of the Church

The Holy Spirit is always full of… 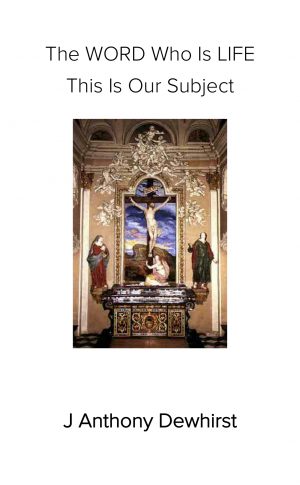 The Word Who Is Life