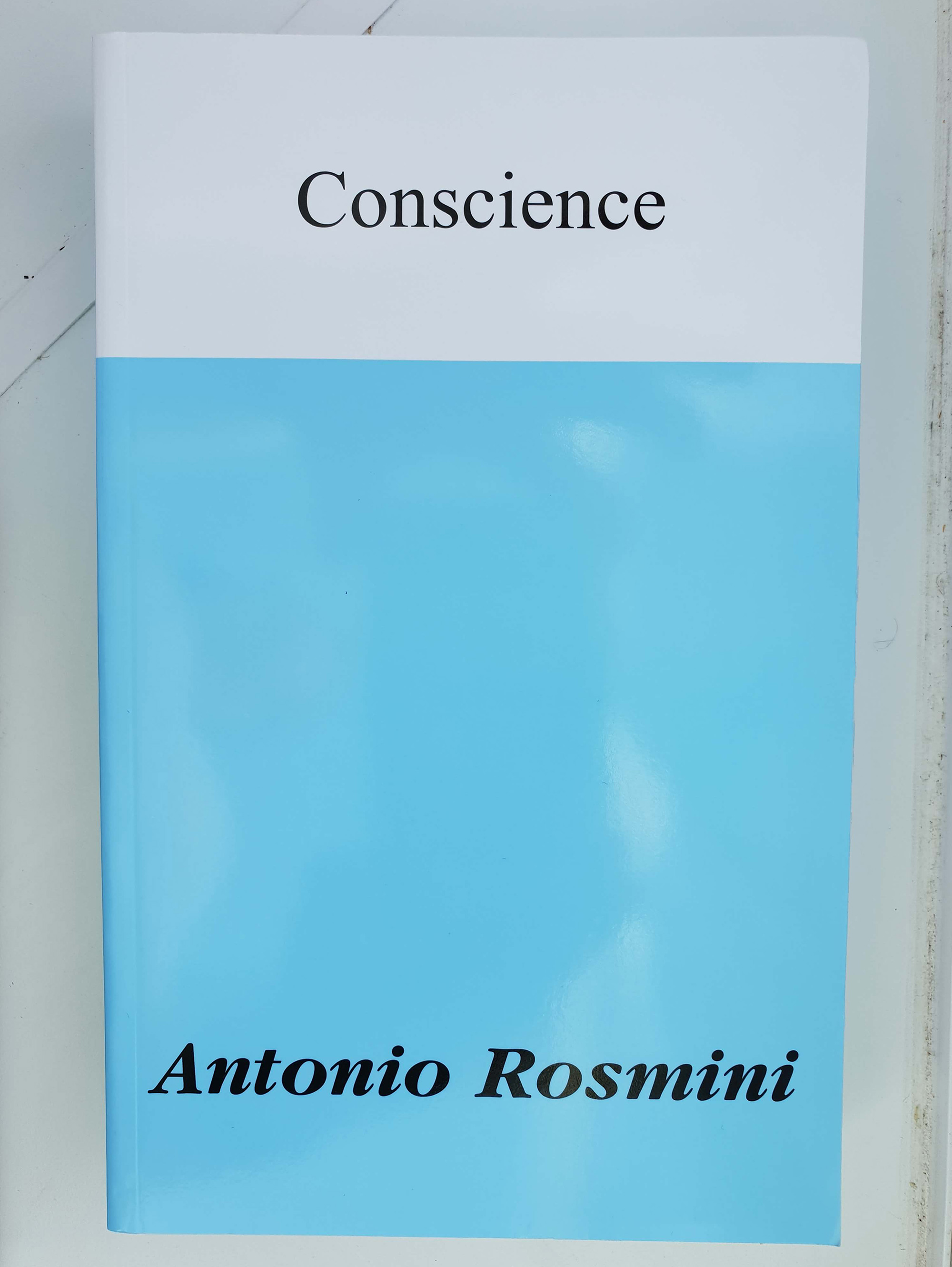 An orderly exposition of moral teaching must begin by establishing a principle of morality from which all moral responsibilities can be derived. This has been our aim in the two works forming the first volume of Moral Philosophy. The principle of morality must then be applied to human beings whose responsibilities and obligations must be deduced from it. This cannot be done, however, without a prior study of human beings themselves and the elements constituting their intelligent, moral nature. In particular, the relationship between human nature, morality and the supreme principle of morality has to be clarified. We have described the human being as the subject of morality in Anthropology as an Aid to Moral Science, the second volume in our series on moral philosophy.

Download / View for study Buy Physical Book Back to Library 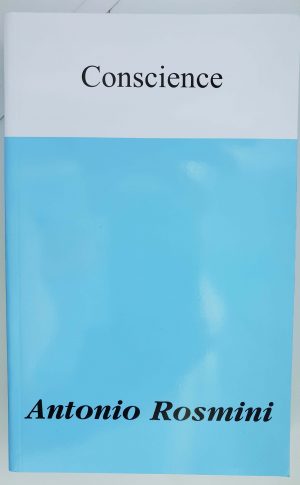 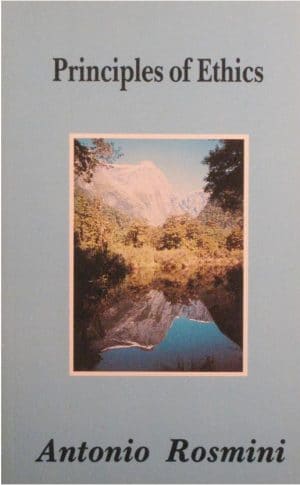 Principles of Ethics by Antonio Rosmini